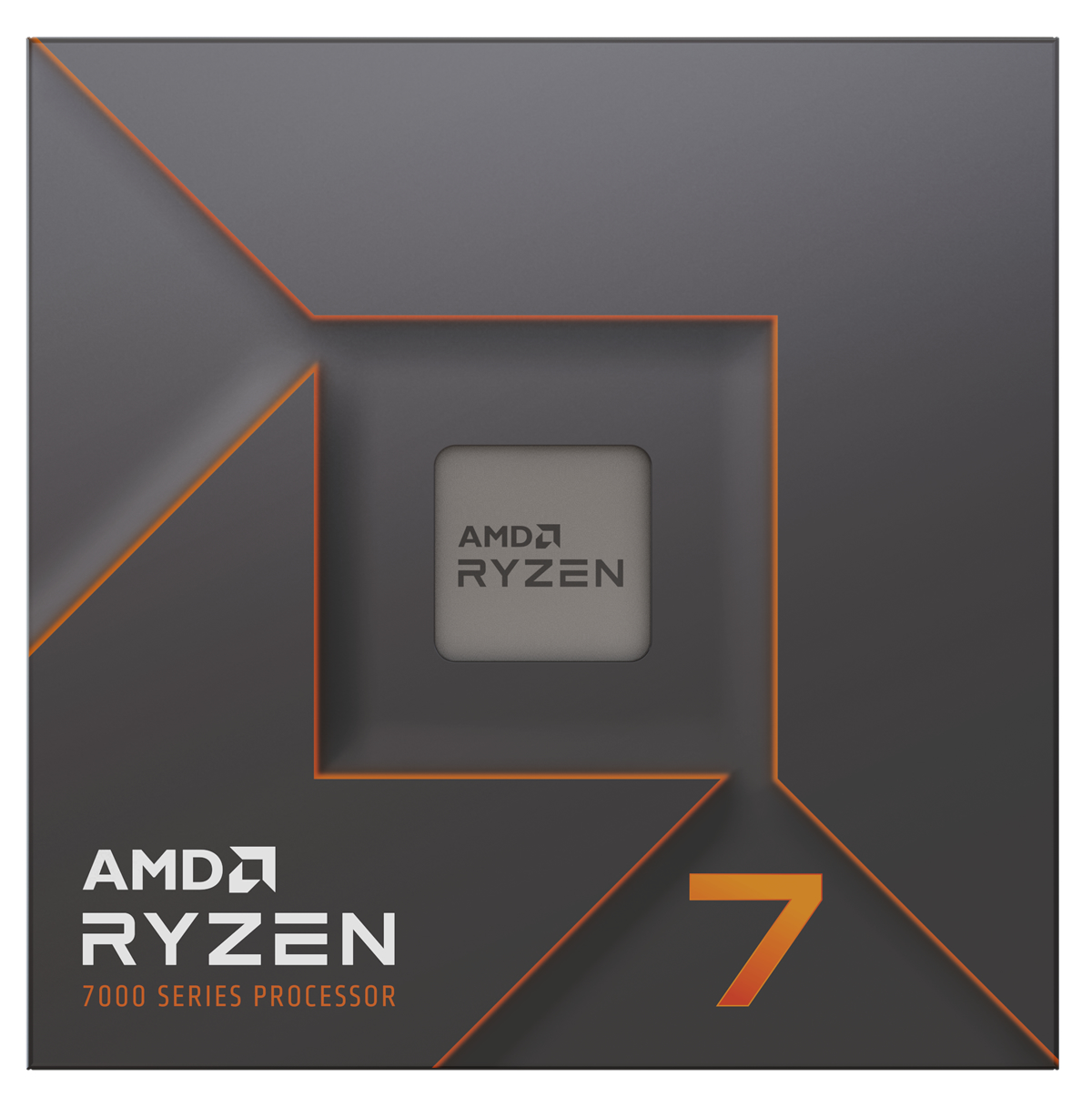 When your PC has the world’s most advanced desktop processor for gamers, you can focus on what really matters: being victorious on the digital battlefield. Whether you’re playing the latest titles or revisiting a classic, the AMD Ryzen™ 7000 Series processors are a gaming powerhouse with high-performance “Zen 4” cores. With up to 16 cores, 32 threads, boost clocks of up to 5.7GHz2 and up to 80MB of cache, AMD Ryzen 7000 Series processors deliver game changing performance.

Accelerate your gaming with AMD EXPO™ technology. Higher memory frequencies and more aggressive settings can unlock higher and smoother frame rates in your favorite games. Precision Boost 2 automatically raises processor frequencies for supercharged performance when you need it most. Precision Boost Overdrive5 uses your motherboard’s robust design to boost clock speeds higher and longer, and lets you overclock2 at the touch of a button. Tweak and tune your AMD Ryzen processor for personalized performance using the robust AMD Ryzen Master utility.

Get fast “Zen 4” performance with AMD Socket AM5 motherboards.
The all-new AMD Ryzen 7000 Series processors are packed with state-of-the-art technologies for an effortlessly modern PC. Highlights include high-speed DDR5 memory, PCIe® 5.0 support, AMD EXPO™ one-touch memory overclocking, and hyper-efficient 5nm manufacturing. Put an AMD Socket AM5 motherboard at the heart of your rig to dominate the games you love today and tomorrow. If your PC needs the latest and greatest capabilities, insist on AMD Ryzen™ processors.

WELCOME TO CUTTING EDGE PERFORMANCE
Push the limits of your system like never-before with DDR5 memory, unlocking even faster frequencies, greater capacities, and better performance.

DO IT ALL, AND DO IT FASTER

In the many-core era, the unprecedented processing speed of DDR5 ensures your high-end CPU gets data quickly with ease. Whether you are gaming, creating content, opening 100 tabs, or multi-tasking, your PC can power through complex tasks faster than ever before.

Select from dozen of stunning pre-set lighting profiles or create your own with near-limitless customization.

You have the power and the control. Built-in voltage regulation with iCUE software control makes for easier, finely-tuned output that provides more stable overclocking than ever.

Ditch the tedious process of manually adjusting your performance settings each time when you save your own XMP profiles through iCUE.

Easily customize and tailor your setting profiles by app or task for greater efficiency.

*Coming later in 2021 to select motherboards

Cools the memory through both the ICs and the ground plane of the PCB itself with its own dedicated heatspreader, ensuring high performance even under extreme loads. 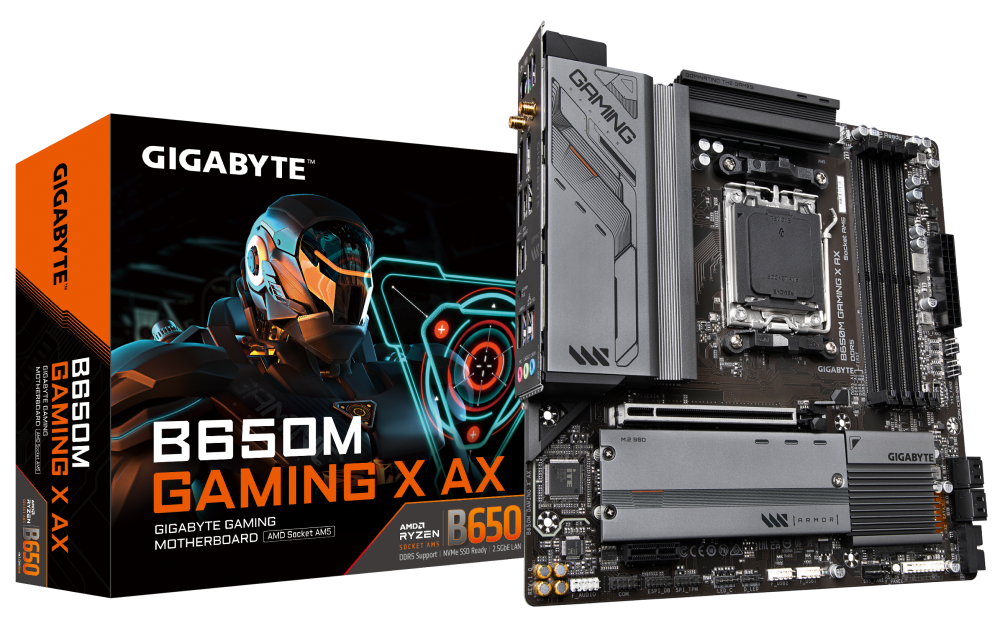 This competition is open to UK residents aged 17+. You may enter this competition up to 500 times. You will be allocated your random ticket number(s) when ordering & will receive a confirmation with ticket numbers that have been allocated. You can also view your tickets in My Account. You may enter the competition online, or for free by post by sending your entry to RaffledUp on a postcard. You must have an account on Raffledup.com for your entry to be processed. All details on your entry MUST correspond to the details on your account to receive the order confirmation and ticket number. Postal entries received without a registered account cannot be processed. Please read our terms & conditions. You must answer the competition question correctly to be entered into the live draw. The live draw will take place once the maximum amount of tickets has been reached (3836). If all tickets do not sell out, the draw will happen on December 9, 2022 regardless. The live draw will take place on “RaffledUp” Facebook page using Google’s random number generator to select the winning ticket number from all Entrants. This competition is in no way sponsored, endorsed, administered by or associated with Facebook, Apple or Google. By entering the competitions, Entrants agree that neither Facebook, Apple nor Google have any liability and are not responsible for the administration or promotion of this competition.

The live draw will take place on December 9, 2022. If all the entries are sold sooner the draw will be brought forward. Keep updated on the confirmed draw date via our Facebook page and website.